Posted by medievalotaku on August 20, 2015
Posted in: Uncategorized. Leave a comment

In my younger years, I oftentimes would have arguments with statists who wanted me to believe that countries in Northern Europe like Sweden “proved” that generous welfare states were compatible with economic prosperity.

That doesn’t happen as often today because the Nordic nations in recent decades have not enjoyed rapid growth. Moreover, some of the nations – such as Sweden in the early 1990s and Iceland last decade – suffered from serious financial downturns.

So I stand by my position that free markets and small government are the recipe for prosperity.

That being said, there are still some interesting lessons to be learned from these countries.

As I’ve previously argued, the Nordic countries demonstrate that a big welfare state is “affordable” so long as countries are willing to accept less growth 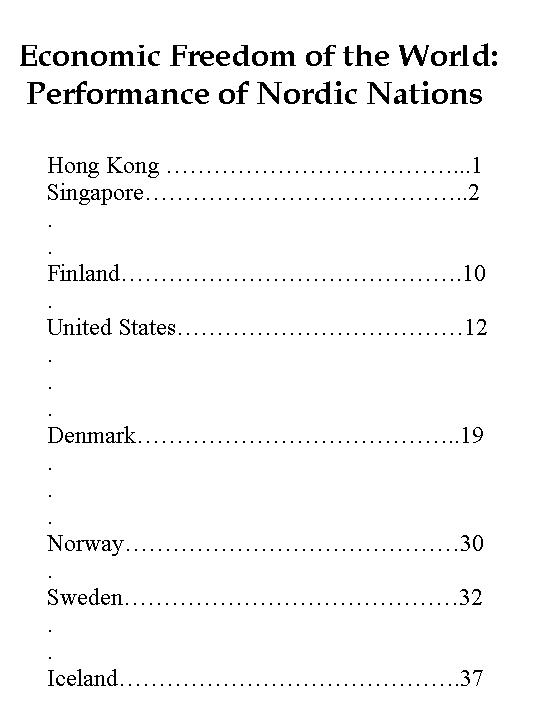 Planned Parenthood: the baby was still alive when they took its brain

Posted by medievalotaku on August 19, 2015
Posted in: Uncategorized. Leave a comment

The organization that has released six videos exposing the scandal of Planned Parenthood selling aborted babies and their body parts has released a new undercover video today with another shocking discovery. This latest video catches the nation’s biggest abortion business harvesting the brain of an aborted baby who was still alive.

The video features Holly O’Donnell, a licensed phlebotomist who unsuspectingly took a job as a “procurement technician” at the fetal tissue company and biotech start-up StemExpress in late 2012. That’s the company that acts as a middleman and purchases the body parts of aborted babies from Planned Parenthood to sell to research universities and other places. StemExpress was partnered with Planned Parenthood up until last week, when it quietly announced it ended its relationship with the abortion corporation.