Many young men are hooked on the lectures of the Canadian psychologist and professor of the University of Toronto, Dr. Jordan Peterson.  A favorite meme associated with him is “Clean your room!”  This pithy command encapsulates the idea that, though your life is a mess, you can start organizing the small things.  By bringing order to the small things, you can eventually start branching out into larger things.  By bringing order to the things around you, you can bring meaning to your life.

An American traditionalist like me is very happy to see that Peterson’s philosophy receives the attention it rightly deserves.  But, as a patriot, I’d like to point out that America had its own Jordan Peterson: Peterson’s philosophy has a living portrait in the life and words of Booker T. Washington, a famous black educator and founder of the Tuskegee Institute in Alabama.  Peterson can explicate his philosophy of living with brilliant Jungian archetypes and examples from political thought and history.  Washington came to much of the same philosophy of living through his life experiences.

END_OF_DOCUMENT_TOKEN_TO_BE_REPLACED

Recently, I’ve come across a wonderful website on Southern history and culture called the Abbeville Institute.  I heartily recommend this site for its unique vision of America.  It acts as a corrective both to the very anti-Southern history we were taught and to the Progressive vision of America in general.  One of the best things this organization does is to undercut so many of the assumptions Progressive philosophy has caused us to believe. 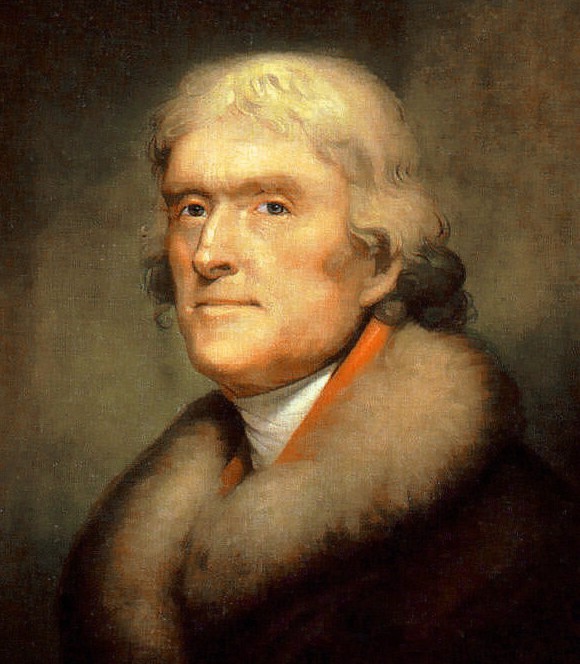 The Abbeville Institute highlights that the South’s tradition is so much more than poor race relations and slavery.  After all, the South gave us George Washington, James Madison, Thomas Jefferson, George Mason, James Monroe, and so many other figures who shaped our nation.  Without George Washington, the Revolutionary Army would have been ineffective and disbanded before Patriot victory.  Many of the other Southern Founders were responsible for giving the Federal government a more federal character and less of one powerful central government–as men like Alexander Hamilton wished it to have.  (I firmly believe that the Constitution benefited from both impulses, the central and the local, and we would live in a far different country without both political schools.)  In many ways, much of the best in American heritage has its roots in the South.